Like in 2011 and 2012 it’s December and time for me to sum up the past year. I’m starting to feel a bit less like a zombie, probably because my kids are now 1 and 4 (yay, no more baby stuff! :)). When looking through the list it’s clear to me that I have become much better at focusing on doing single things great instead of a lot of things poorly (like a couple of years ago). Here’s a list of the highlights of my professional year. 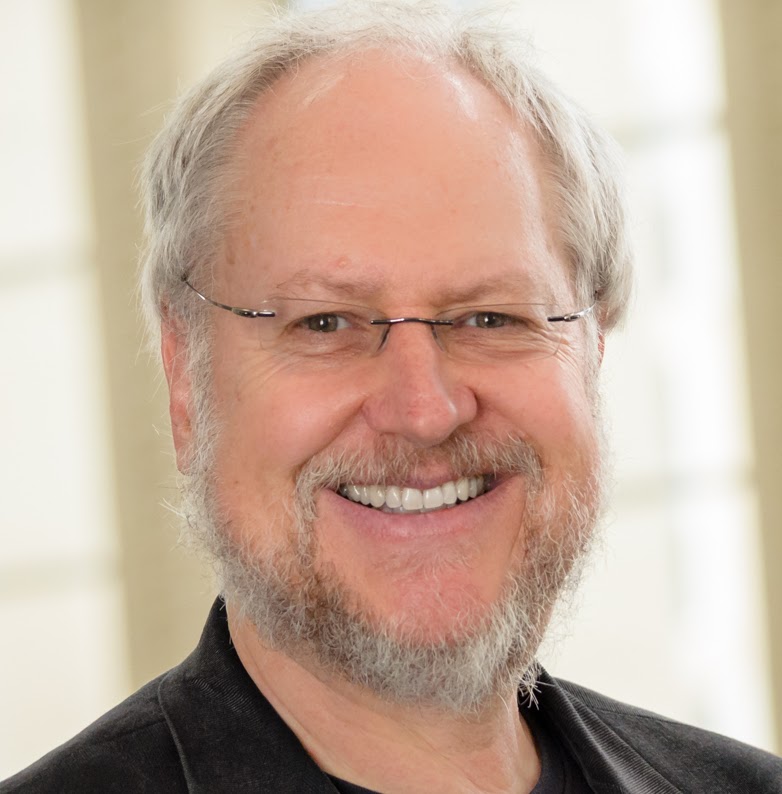 eBay really outdid themselves this year. A lot of training sessions have been in my Outlook (uf!) during the last twelve months. We decided to do a series of talks about different subjects from the Web Developer Checklist on the project I’ve worked on. Mainly internal, but all great. In May Douglas Crockford visited Denmark solely to train us in JavaScript. Working at a large company sometimes has benefits 🙂 I blogged about it here. Another great course where two days of hacking. And with hacking I’m not talking about the usual Hackernights, Hackathon, or whatever you call it when you code on something different than your day job. I mean the actual hacking of websites constructed for the purpose by a great company in Amsterdam.

During H2 I participated in the GOTO conference in Denmark. This year I observed the entire thing as a blogger. I used a lot of the conference for networking, attending sessions and writing blog posts. Overall, they were three great days.

I’ve spent some time during the last couple of years maturing my website validator HippoValidator.com. This year I took the step and commercialized the site. Working with the PayPal API turned out to be pretty simple, once I filtered out the 99% of documentation that either didn’t make sense or was outdated. 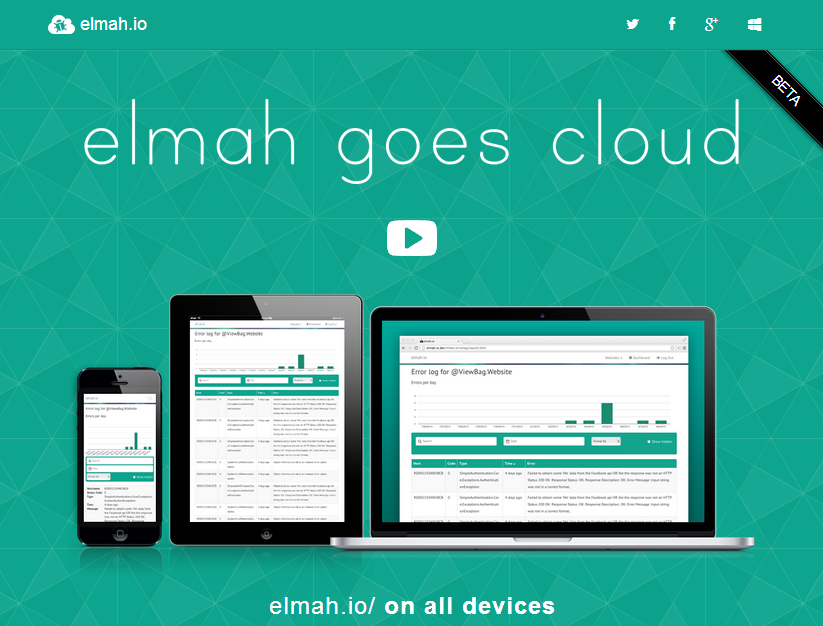 elmah.io was another idea that came to me during the last half of the year. In short elmah.io is software as a service for logging website errors from IIS. In fact the service is based on an extension for ELMAH I did during H1, which is able to log errors from ELMAH to ElasticSearch. elmah.io is done together with a co-worker of mine, who really does magic on the frontend, while I handle all of the backend code, blogging etc.

Blogging
Another great year of blogging. 23 blog posts on thomasardal.com and 12 on blog.elmah.io. I love blogging and love the feedback I get from you guys.

Windows Phone apps
I haven’t spent much time on the apps that I did with Casper last year, besides some automatic checks of rejecting fake images on our rating apps. We are approaching 400.000 downloads, which I’m very satisfied with, taking into account the limited number of users on Windows Phone. 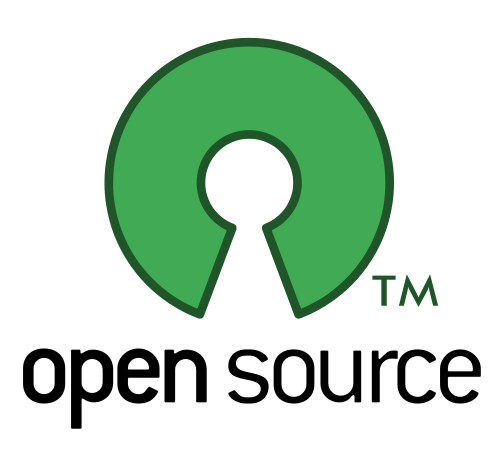 That’s it folks. I’m overall very satisfied with my progress this year. But what about my goals for next year? I’m glad you asked:

Merry Christmas and a happy New Year to all of you.

Setting up a NuGet server with ProGet

Ever wondered how to setup your own NuGet server? nuget.org have…

During the last months at work, we’ve embraced a new technology…