Time for another retrospective post. Unlike previous years, my main professional focus (maybe personal as well), has been on elmah.io. So, how are things? Very well actually. The product is growing consistently and the numbers are starting to look very promising. Just recently, I hired my first employee. It’s not even full time, but it’s a huge milestone for the company. 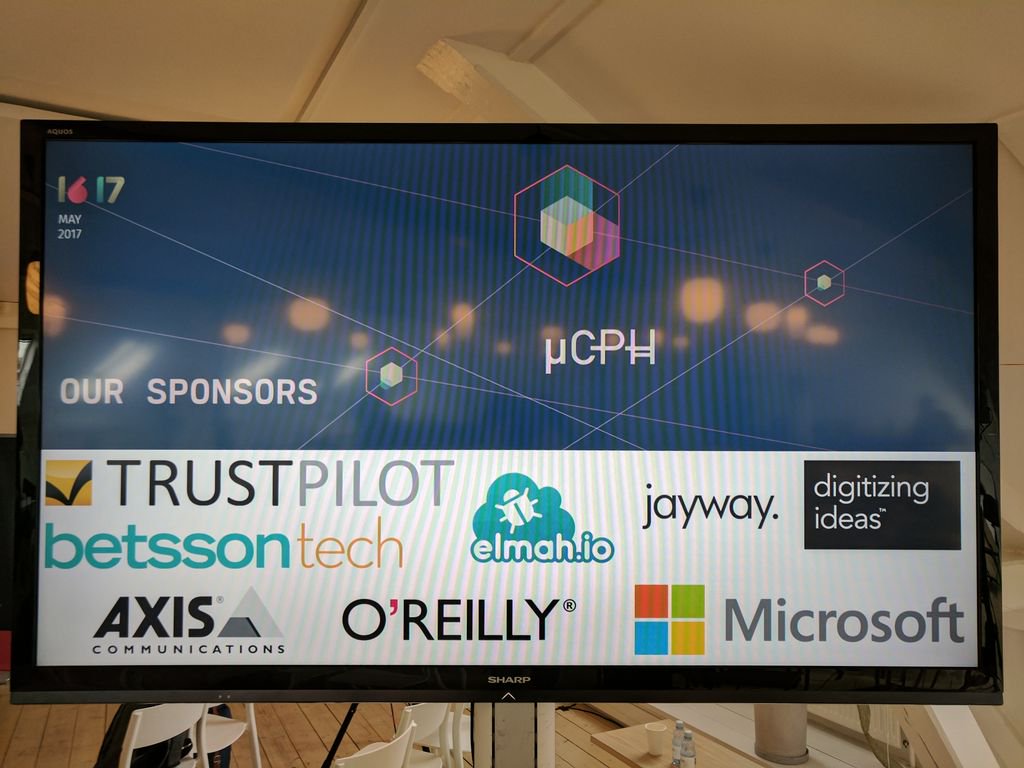 If you have read some of my previous posts, you know that I normally attend more than one conference per year. I’m not sure if I learn enough new stuff, compared to the costs required to attend. For me, 75% of going, is more about networking with old friends and colleges, and getting out of the home office. Coding alongside your cat all day can be a pretty lonely life, that’s why spicing it up with some conference days has worked great for me. This year I attended NDC Mini, Global Azure Bootcamp, microCPH, TechBBQ and GOTO Copenhagen (retrospective). I was also lucky enough to be invited to Umbraco’s Codegarden as a speaker. To check out my talk, see DevOps with elmah.io on Umbraco Cloud.

Even though my main focus this year has been on elmah.io, I chose to work as a consultant during the summer months. Summer has always been a quiet period on elmah.io. I guess most of the customers are off vacationing and the number of signups is significantly lower than the rest of the year. I decided early on to try and find freelance work during those months, to get out of the office and to pipe additional funds into the development of elmah.io. Luckily, I found a small company nearby, that could use my assistance.

I have been lucky to get through to some talented advisers this year. It started with a meeting with the Danish startup legend Thomas Madsen-Mygdal, who gave me some great advice for growing my business. Talking with Thomas showed me (once again), that networking means a lot in this business. Connecting with some of Thomas’ network, has been a great experience as well. During the year, I have received input from people like Kenneth Auckenberg (program manager at Microsoft and previously part of ZYB and Podio), Rasmus Makwarth (product manager at Elastic and previously CEO at Opbeat) and Niels Hartvig (Founder of Umbraco). Talking with these guys helped me realize, elmah.io wasn’t as unique as I imagined and that I needed to differentiate the product from the other available options. elmah.io already benefits from these talks with a new Uptime Monitoring system, as well as a new feature capable of understanding common .NET errors and helping users with solutions. 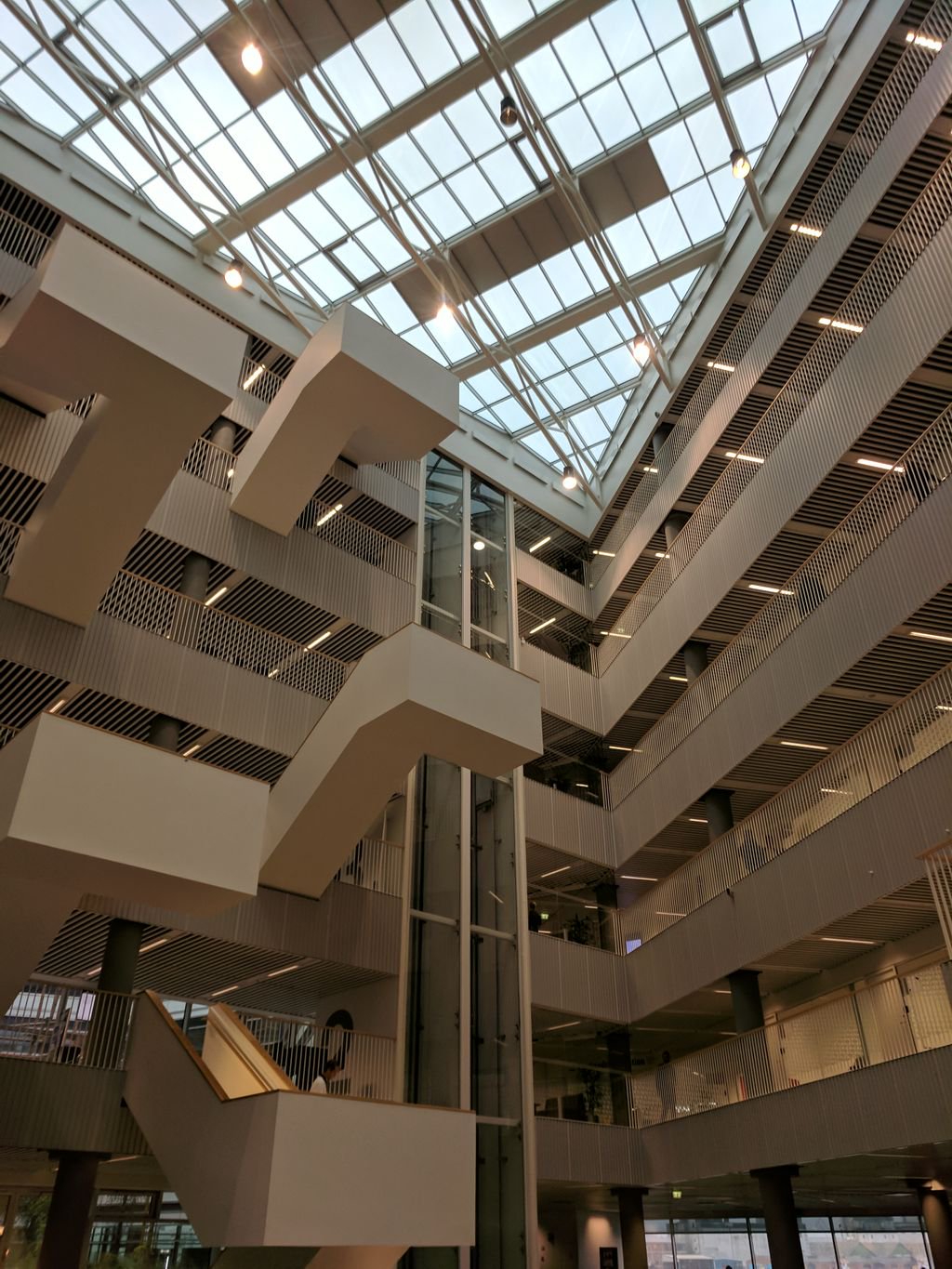 After the summer holiday, I started looking for an external office. Having worked from home 3 years, definitely left its marks. I didn’t feel as productive as before and I felt pretty damn lonely. Who would have thought, since my greatest wish 5 years ago, was to try and sit around in my undies all day long coding 😉 I ended up applying for a seat at a local incubator named INCUBA StartupLab and got in. Besides a cheap office, StartupLab has provided me with network and a permanent mentor who I will share some more details about on the elmah.io blog in 2018.

I still plan a founder retreat every 6 months to evaluate my goals and set new ones. This year was no different, with two retreats. Since last, I have settled for a process to go through on these retreats and felt like writing an updated version to my previous posts: The Founder Retreat Revisited.

On the personal side, things haven’t moved around that much. Kids are getting older and we took the usual 2 weeks summer vacation once again. While I could go to Spain every year, my wife wanted to try something new. We ended up on a road trip through Europe, with stops in Germany, Czech, Croatia and Austria. It was a great trip, but I missed relaxing and exploring Spain 😀

As you may notice when scrolling through the blog, I didn’t write a lot of personal blog posts again this year. All posts that would previously have been added to this blog, now gets published on the elmah.io blog. I have been quite busy blogging this year, with blog series about ASP.NET security, Azure Functions and Lean Startup.

I’m very much looking forward to 2018 and wish all of you a Happy New Year!

I usually spend some time evaluating the conferences I go to. Last…

Another year of GOTO have come to an end. At least for…