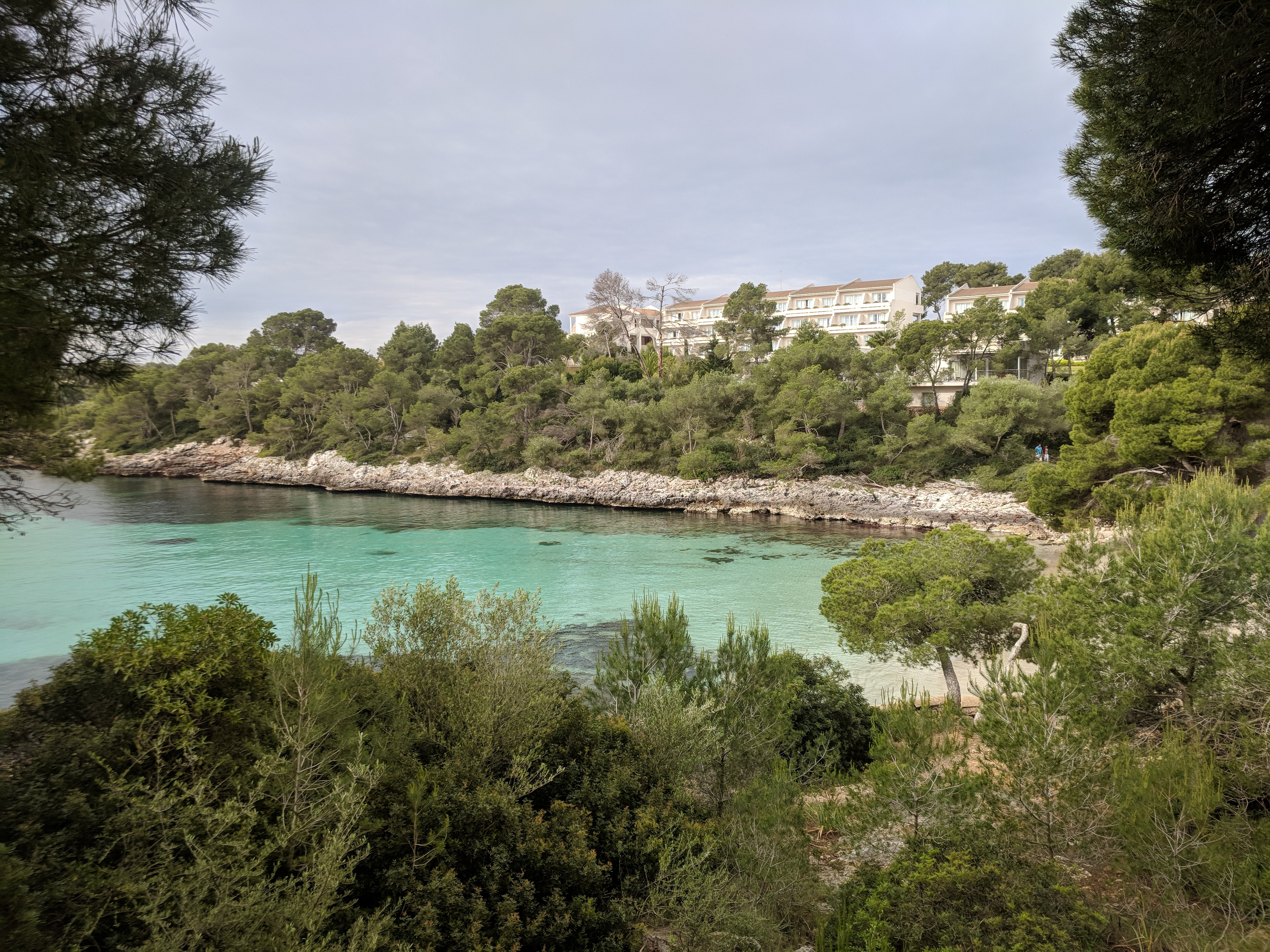 I usually spend some time evaluating the conferences I go to. Last year, I made the mistake of participating in too many conferences and rather than getting more input, I ended up feeling like I didn't really had the time to evaluate what I'd learned. On my latest Founders Retreat (which I recommend all founders to try out), I decided to participate in a max of two conferences in 2018.

I started the year spending some time planning which conference to check out, which resulted in a quite popular blog post on the elmah.io blog: Great .NET Conferences to Attend. Choosing the right one was hard, but after participating in more business-related conferences last year, I wanted to check out a developer conference in H1. I'd heard a lot of good stuff from Build Stuff Lithuania (November 2018), why Build Stuff Spain in H1 seemed like a good choice.

Enough blabbering. Here are my notes from Build Stuff Spain 2018. Scroll down for my thoughts about the conference in general, the location, etc. 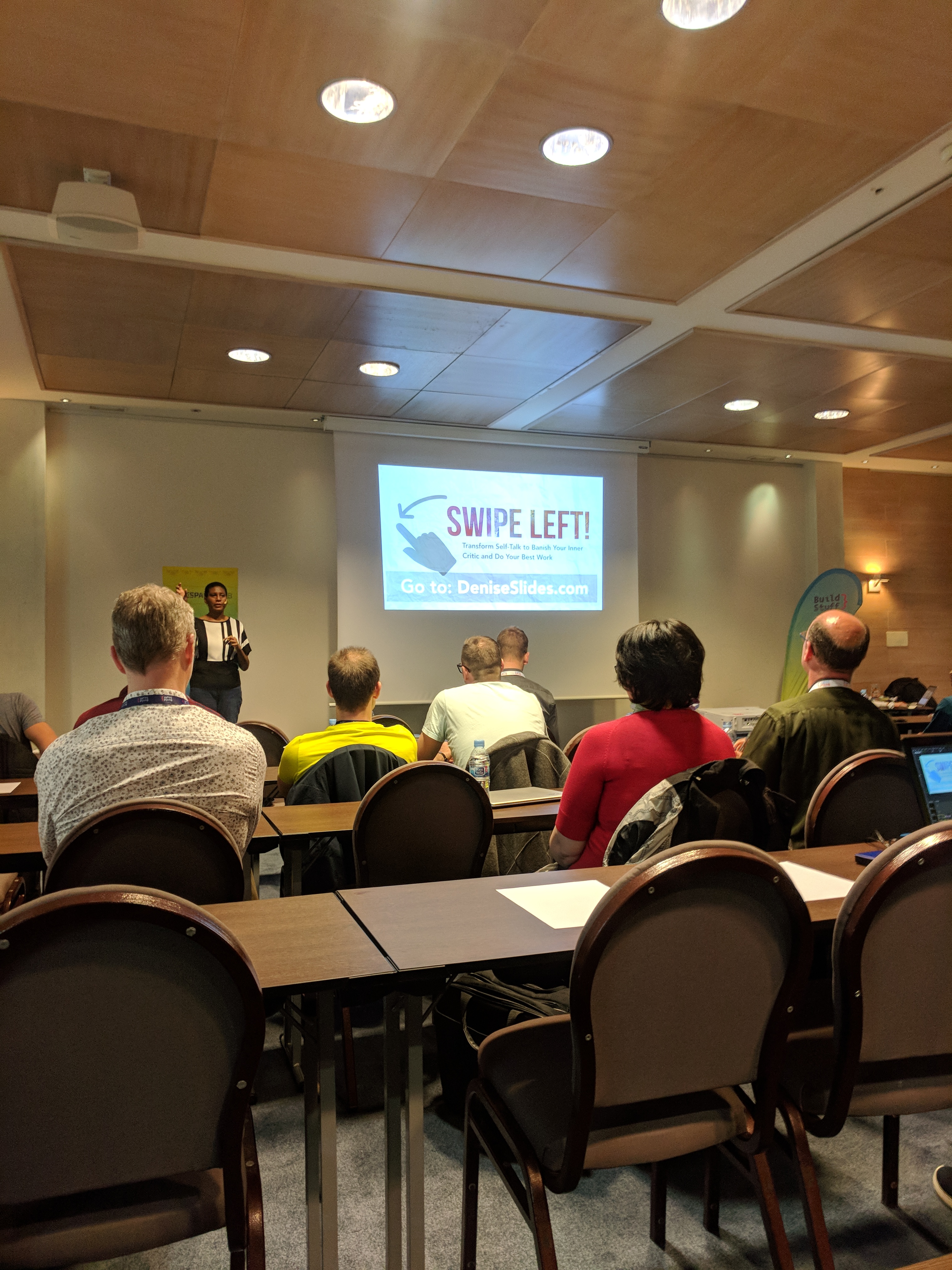 As for the conference itself, it felt very well organized. It's clear that Neringa and her team have gained a lot of experience from arranging Build Stuff througout the years. I very much liked the intimate atmosphere at the conference and with two tracks only, you didn't feel the "what talk should I pick out of these 8 tracks" as with other conferences. The speakers were available during the conference and there were a great flow and connections between most of the sessions.

The conference was held at the Blau Privilege Portopetro Beach Resort and Spa. I only have a single thing to say about the resort: IT'S FREAKING AWESOME! The weather wasn't great during the first day, but the resort totally made up for this, with a spa (actual spa not a single page app :D), great rooms and awesome food. And who doesn't love to be transported around the hotel in a golf cart! 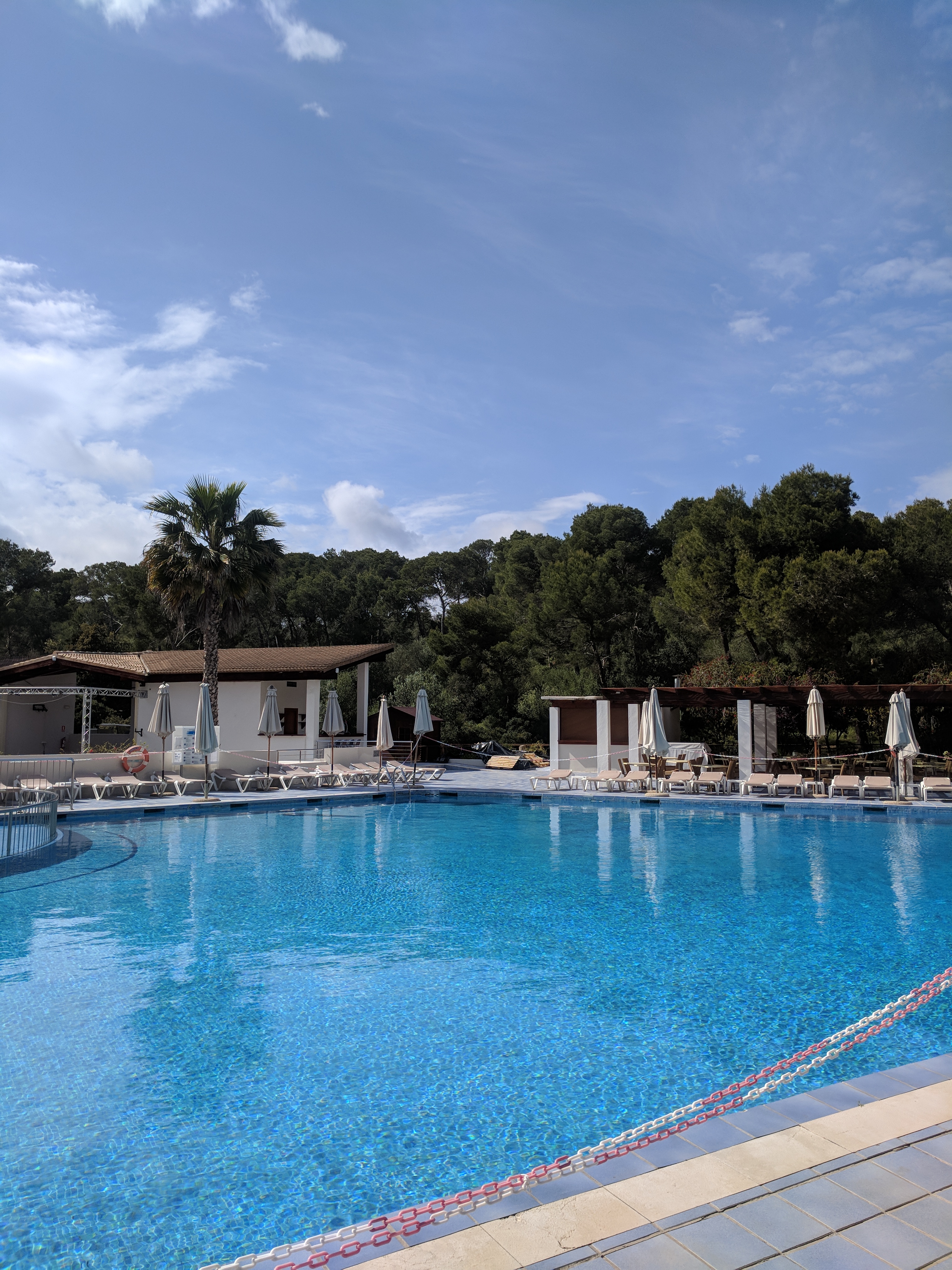 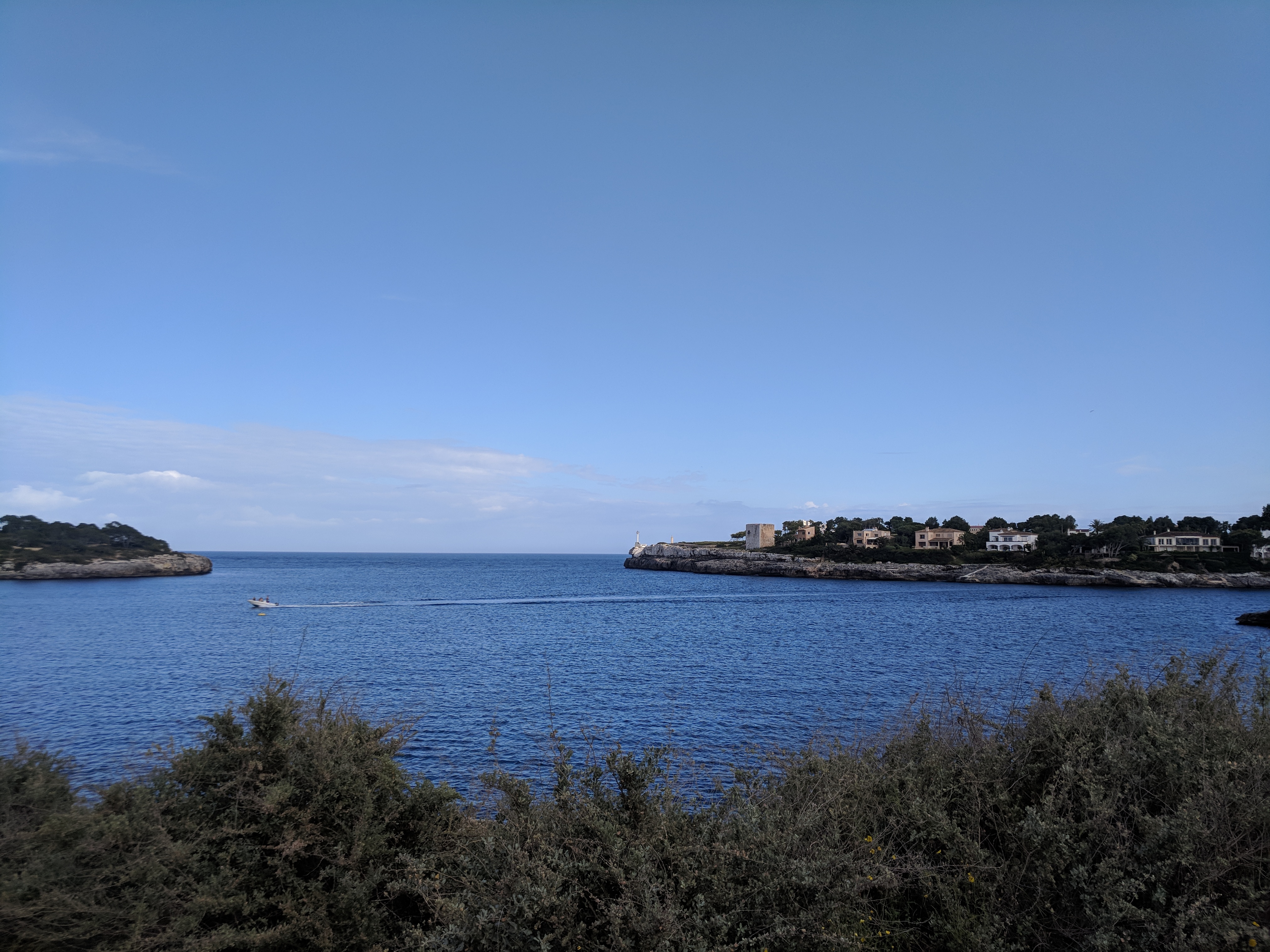 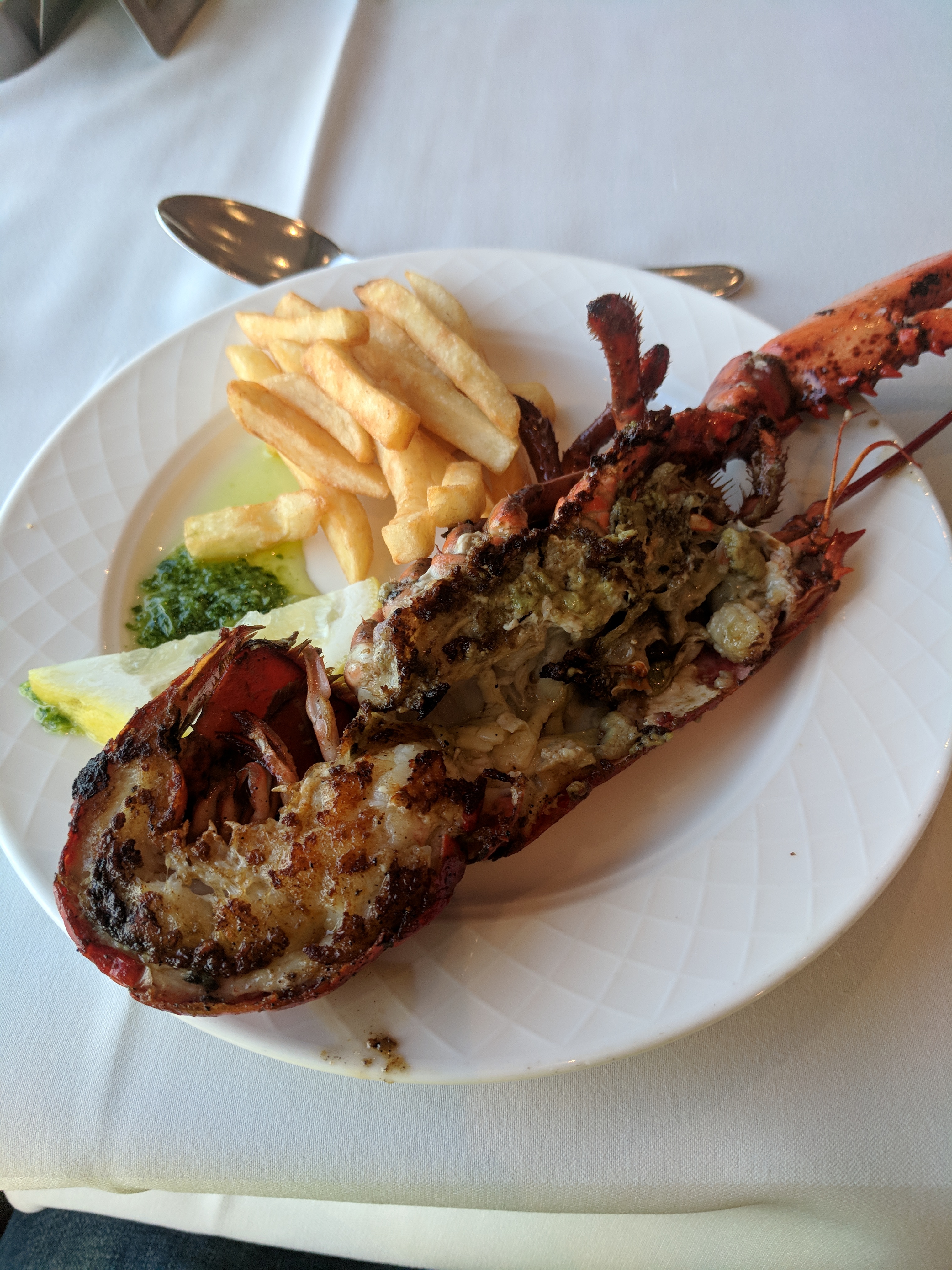 I have developed both downloadable and online tools in the past. In…

Time for another retrospective post. Unlike previous years [https://thomasardal.com/tag/…