I'm scared! But I managed to do something about it

This week concluded a list of presentations that I’ve managed to slip into my calendar during the summer. I want to write a blog post summing up the stuff that I’ve talked about, but this post is more like a retrospective. I hope that by telling my story, I will inspire others to share their knowledge with the community. 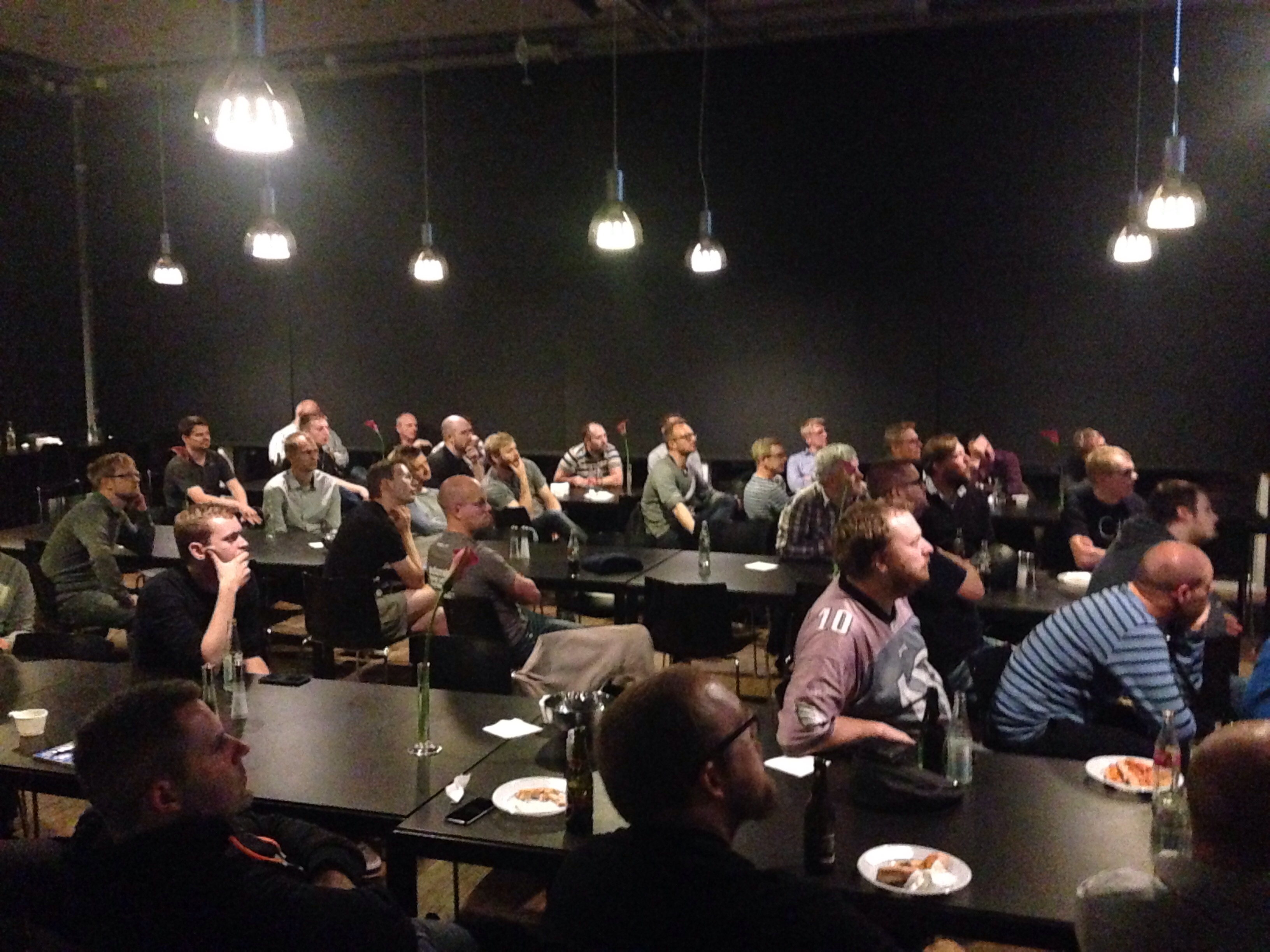 Way back in 2007 when I started working at Trifork, my co-worker and buddy Troels saw something in me. Or maybe he just needed someone to host an up-coming training course, who knows 🙂 A few months later, I completed my first gig as a trainer. I didn’t really sleep the week before the course and I was incredible nervous. I never found out if the attendees liked the course or not, but my journey as a presenter had started. 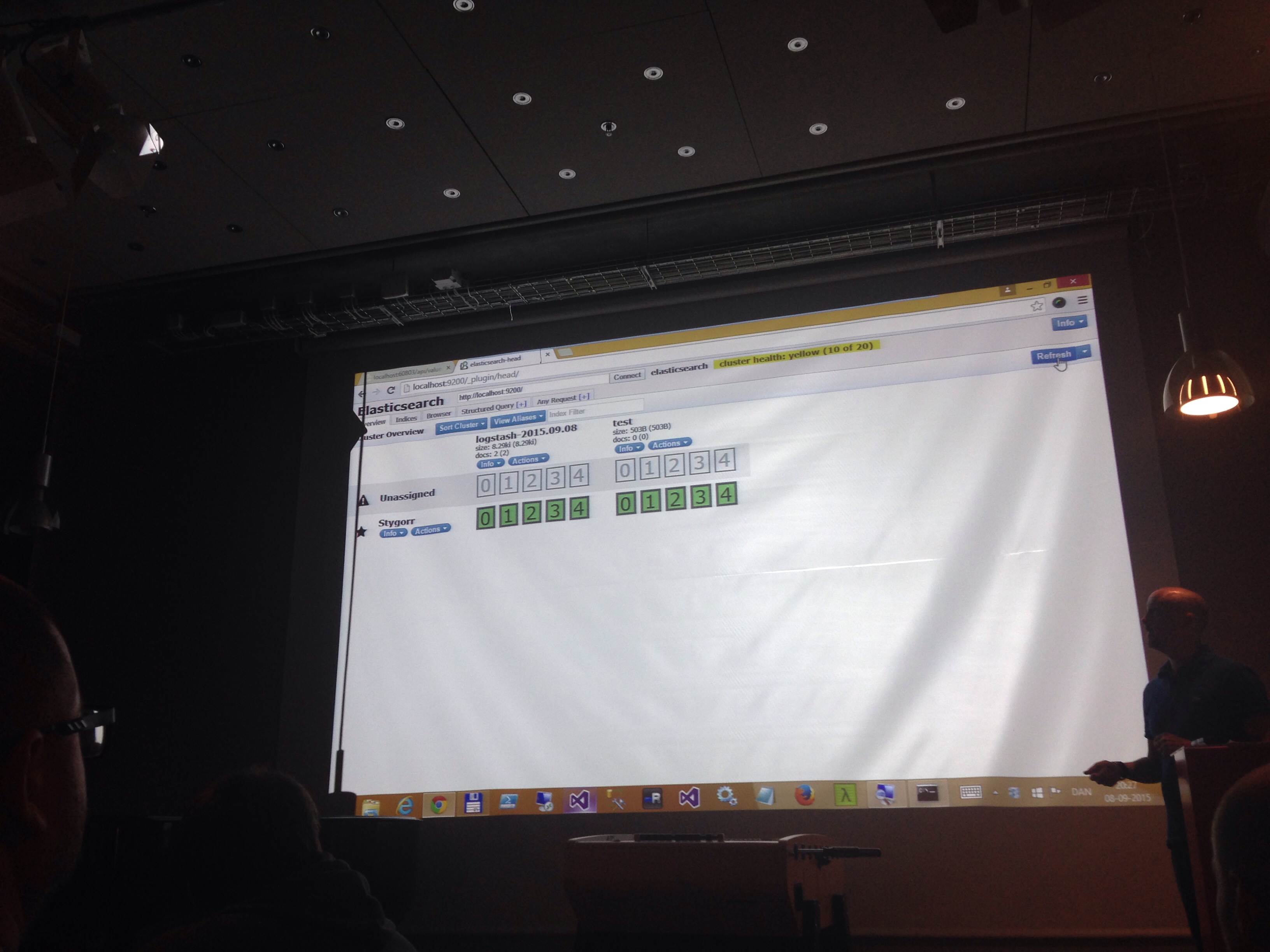 During my 3½ years at Trifork, I arranged multiple training sessions for external customers and a couple of free internal and external brown bag sessions. I don’t look at myself as an introvert person, but speaking in front of a group of people, never have been my cup of tea. Like everything else, you’ll get used to doing something you’re scared of, if you keep challenging yourself by doing it. When I left Trifork, I felt like a presenter. Never without butterflies in my stomach, but actually able to sleep tight before every session. 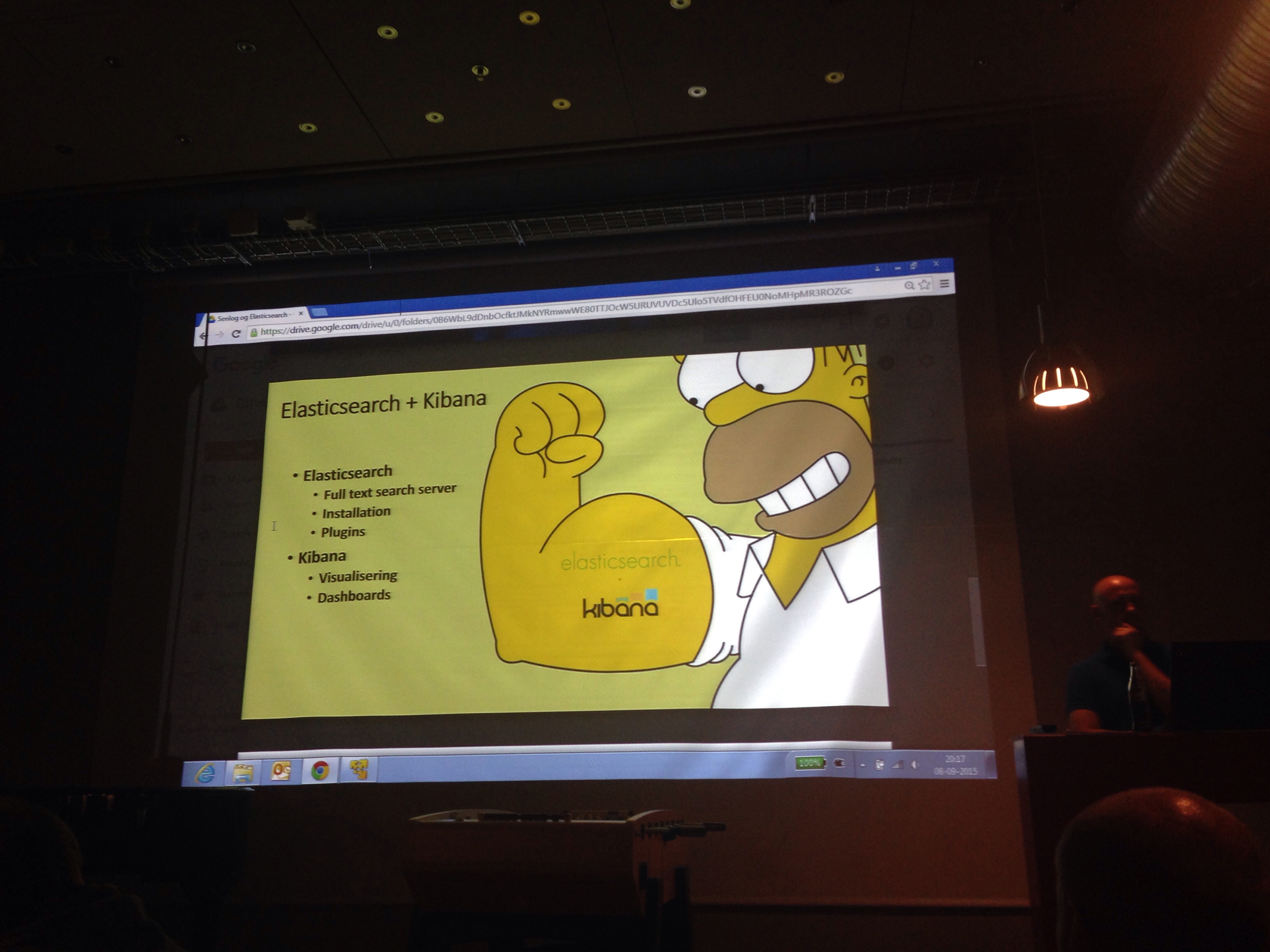 4 years passed and while I had been building technical skills at eBay, my presentation skills quickly faded. In fact I didn’t host a single external training course while working at eBay. The more years I didn’t talk, the more nervous I felt when needing to stand in front of a crowd. It seemed like everything I had learned at Trifork, where gone the day I left eBay.

You may know the story, but in short I changed my job description in October 2014 from Architect at eBay to Freelance Consultant and Entrepreneur. The best job switch in my career by the way. A couple of people asked me to do talks about becoming freelance, but I turned them all down. 50 % because of the fact that I had a lot to do starting the company and probably the other 50 % out of being scared. 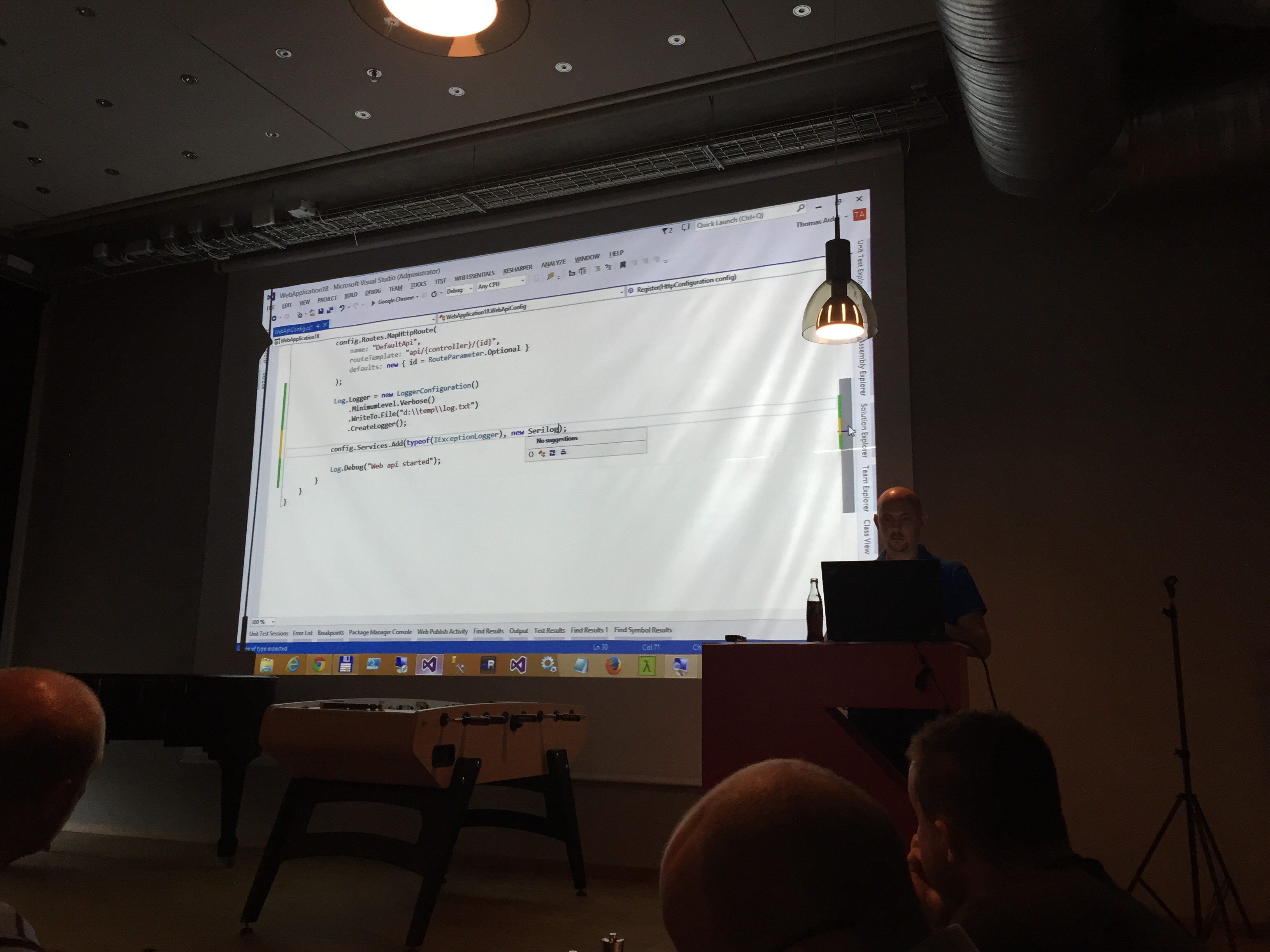 During the spring I was contacted by Morten from Copenhagen .NET User Group. He was interested in arranging a brown bag session about Elasticsearch in Copenhagen with me as the speaker. My initial thought where: HELL NO! Copenhagen is a large city and I suddenly started visualizing myself standing in front of 200 people saying something stupid. At the time, my contract at my current employer where about to expire and I felt that I needed to do something. How to market yourself towards potential customers? Training seemed like the obvious choice. Fortunately the chance of finding new customers overshadowed my nervousness and I ended up saying yes. 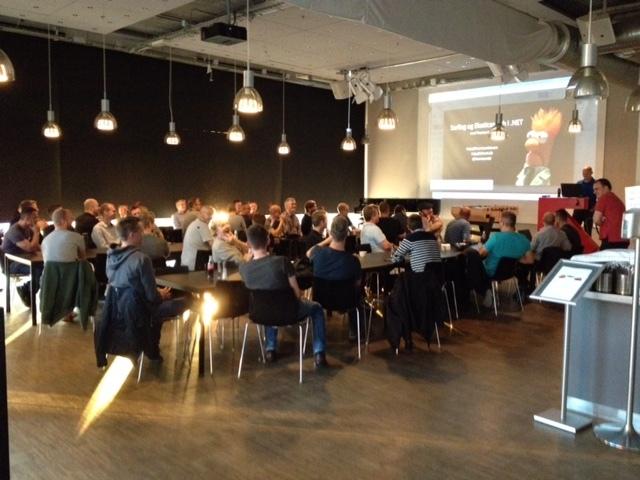 History became legend, legend became myth. Well maybe not, but here we are 4 months later. The Elasticsearch session that Morten proposed, where changed to a logging talk about Serilog, Elasticsearch and Kibana. I have been touring the Danish .NET community in 4 major cities during the summer and ended up loving every second of it.

So why tell you this story? During my career I’ve met a lot of good developers afraid to stand in the spotlight. I’m still one, but practice makes perfect and I feel like back in the days working for Trifork. My point is: if I can do it, so can you. User groups all over the country are screaming for people to knowledge share. Don’t just attend. Talk!

Like every other project I’ve participated in, I recently experienced problems…